Dolná Krupá, surrounded by fertile fields and beautiful hills of Malé Karpaty is known far beyond the borders of its region as a village of music and roses.

In addition to the history links, you can find there also something else, family meadary Apimed. 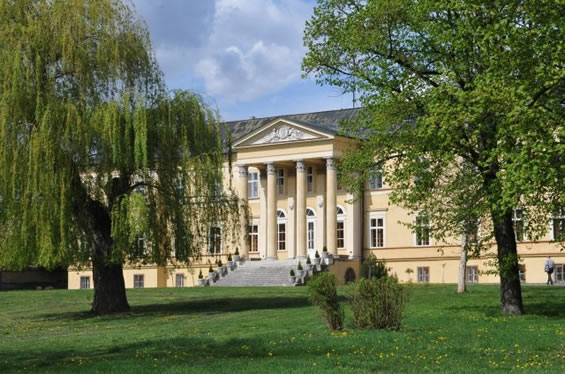 Classical mansion, the most important local monument was in the past visited by the composer Ludwig van Beethoven. This village is also famous thanks to a magnificent rose garden of Countess Mary Henrieta Chotekova which contained more then 2000 roses, known as the north-county roses Nordlandrose. Amount of planted roses in the village itself remindes of the rose tradition. Near the castle, there is situated magnificent English park, which belongs to the first and most beautiful parks of this kind in Hungarian Empire. 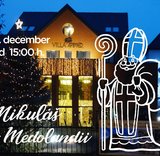 Stay in touch with us